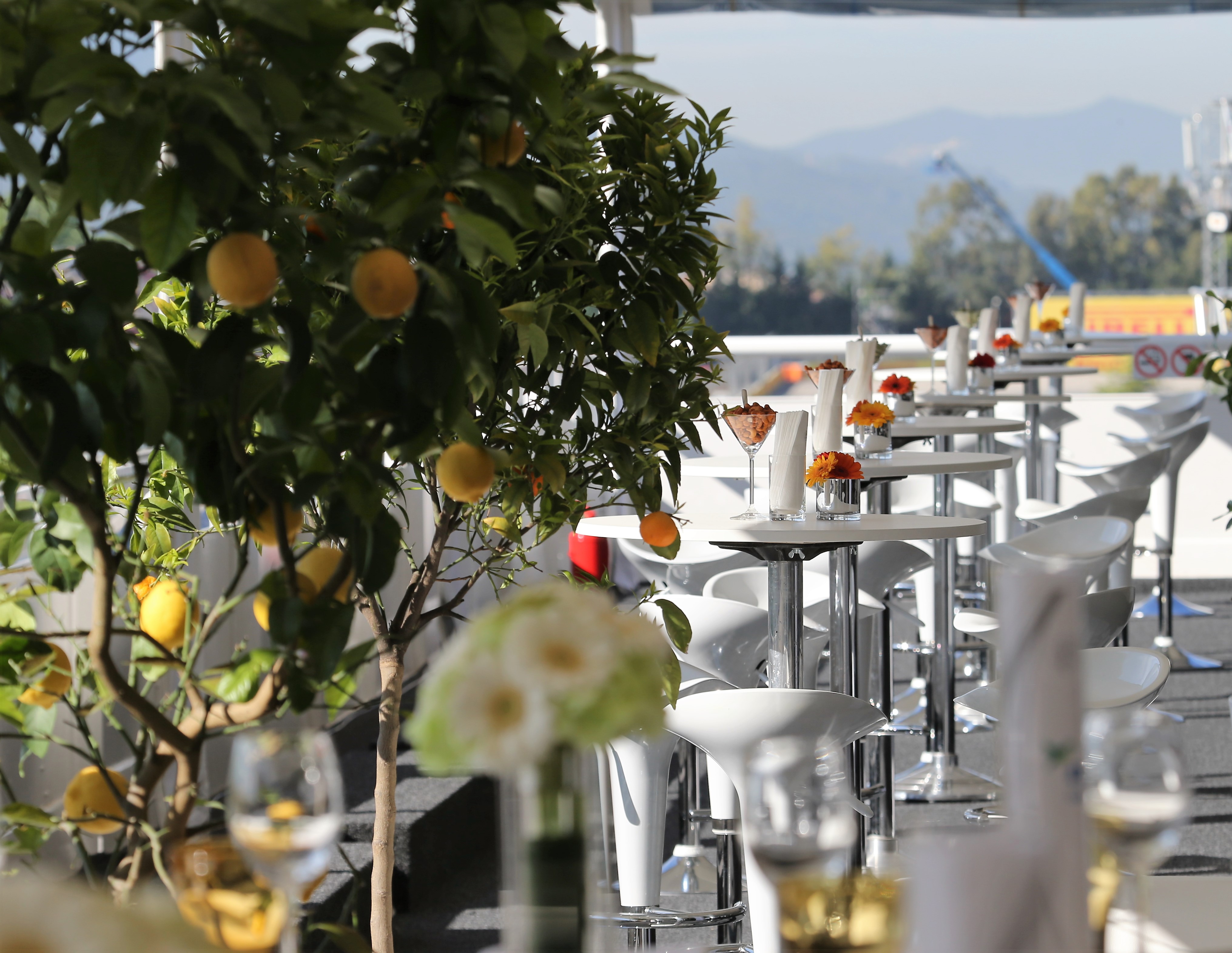 Barcelona is one of Europe’s leading tourist destinations with areas such as Eixample, full of the latest luxury boutiques and businesses, contrasting vividly with the narrow, gothic streets of the old town and the ubiquitous architecture of Gaudi. The city’s flagship race track was opened in 1991 and held its first Grand Prix shortly afterwards. A year later the venue went on to host the time trial cycling event during the 1992 Olympic Games.

The Catalan passion for motor racing is contagious and spreads right through the Formula 1 Paddock Club™, making it a thrilling place to be. The Circuit de Barcelona-Catalunya’s mix of high and low-speed corners and its abrasive and bumpy track surface combine to produce one of the most challenging Grand Prix races on the calendar. Paddock Club guests can enjoy unrivalled views of the action, either from above the pits directly across from the start/finish line or from their seat in a private grandstand. 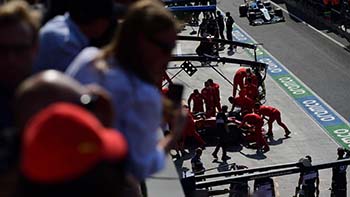 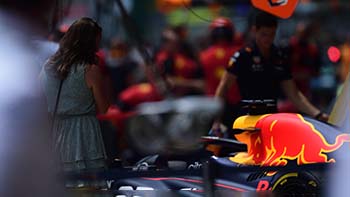 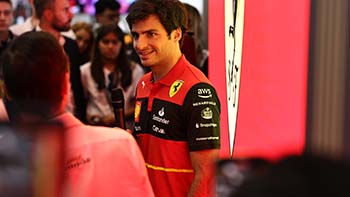 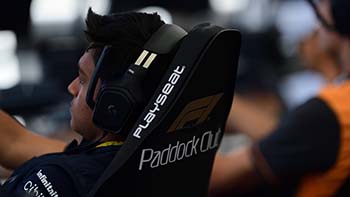 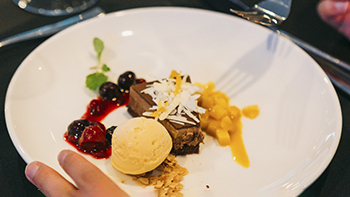